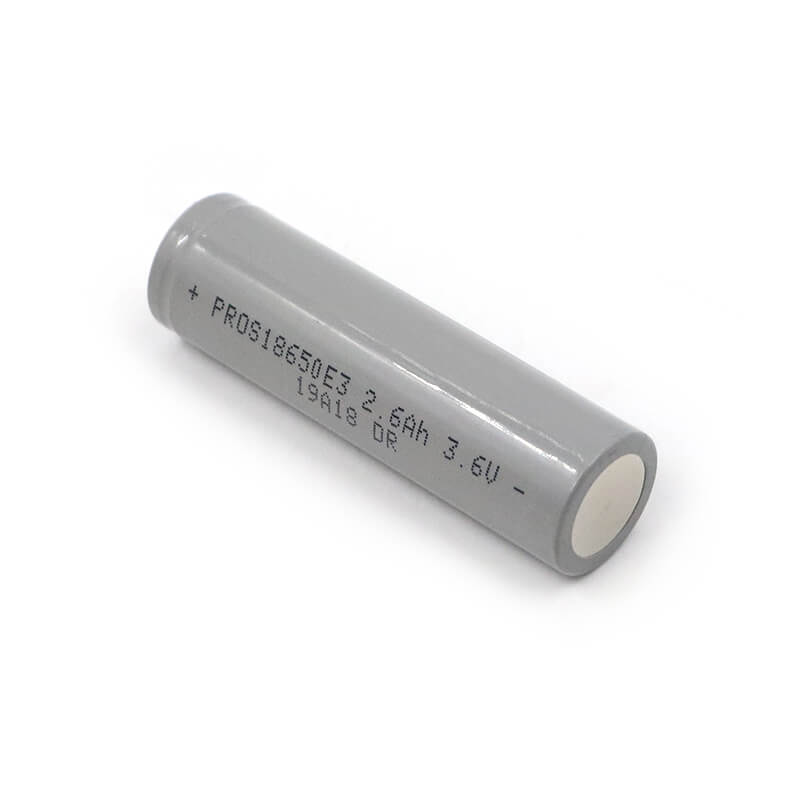 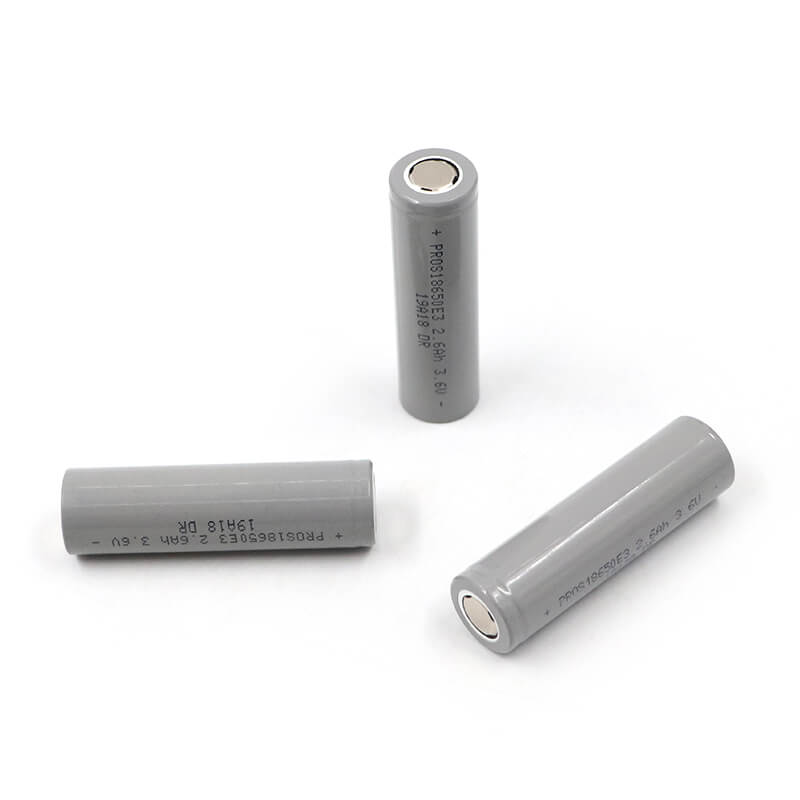 2500mah-3c 18650 lithium battery refers to a lithium-ion battery with a diameter of 18mm, 6 length of 65mm, and 0 represents a cylindrical lithium ion battery. 2500mah-3c means that the minimum battery capacity is 2500mah and the maximum continuous discharge current is 3c. The energy density is very high. Generally, 18650 batteries are used more in industry, but few in civilian use. The common ones are laptop batteries and high-end flashlights. Used more.

18650 battery life theory is 1000 cycles of charging. Because of the large capacity per unit density, most of them are used in laptop batteries. In addition, because the 18650 has a very good stability at work, it is widely used in various electronic fields: Toys, Power Tools, Home Appliances, Consumer Electronics, SUBMARINES, Electric Bicycles/Scooters etc.

The battery is in a half-full state when it is packaged, and the manufacturer’s name, product name, model, production batch number, nominal voltage, quantity, Gross weight, date of manufacture and corresponding internal resistance and capacity. Battery pack: 100 batteries per box; 4 boxes per box, 400 batteries in total

High energy density
High voltage
Green energy and pollution-free
Long cycle life
No memong effect
Precautions
1. It is forbidden to knock, throw or step on the battery, and do not put the battery in the washing machine or high-pressure container.
2. Do not put the battery near heat sources, such as fire, heater, etc., do not use or store the battery under the scorching sun or the temperature over 60℃, otherwise it may cause the battery to heat up, catch fire and malfunction.
3. Do not get the battery wet or put it in the water. When not in use, please place it in a low temperature and dry environment.
4. When using, testing or storing the battery, if you find that the battery becomes hot, emits odor, discoloration, deformation or other abnormalities, please stop using or testing immediately, and try to isolate the battery and keep it away. 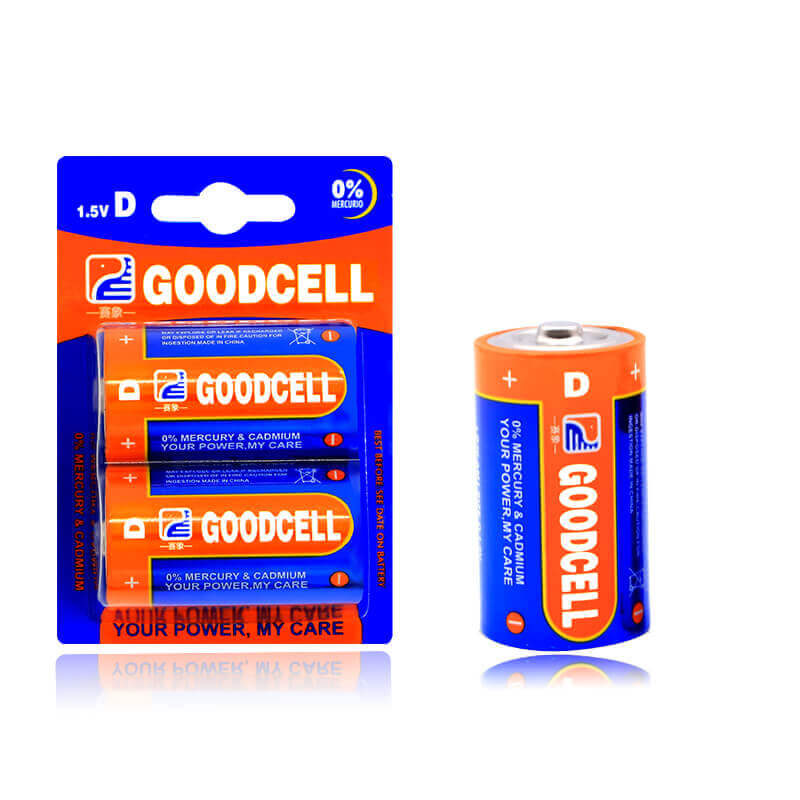 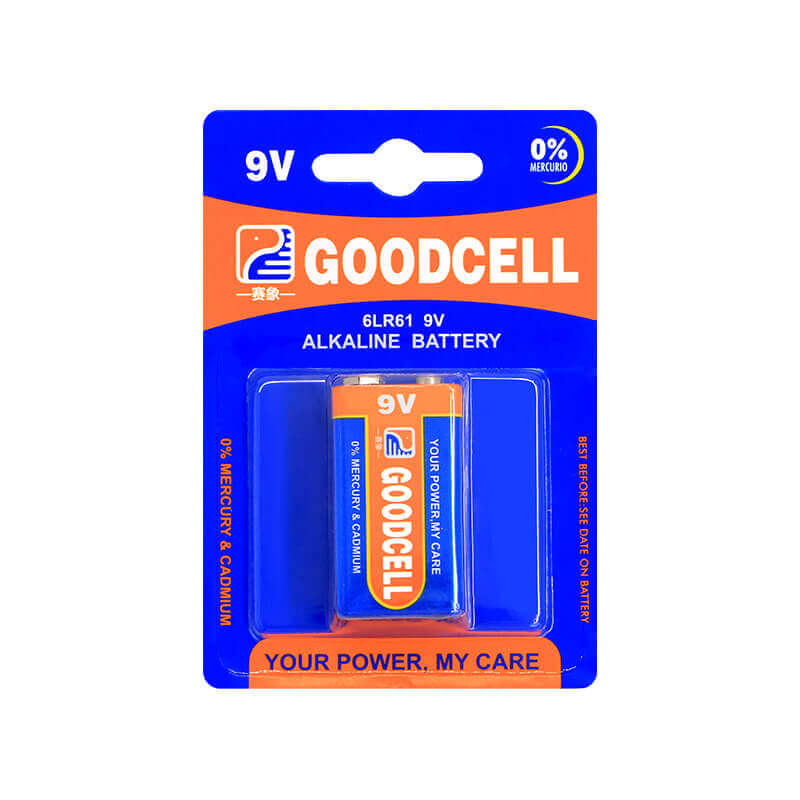 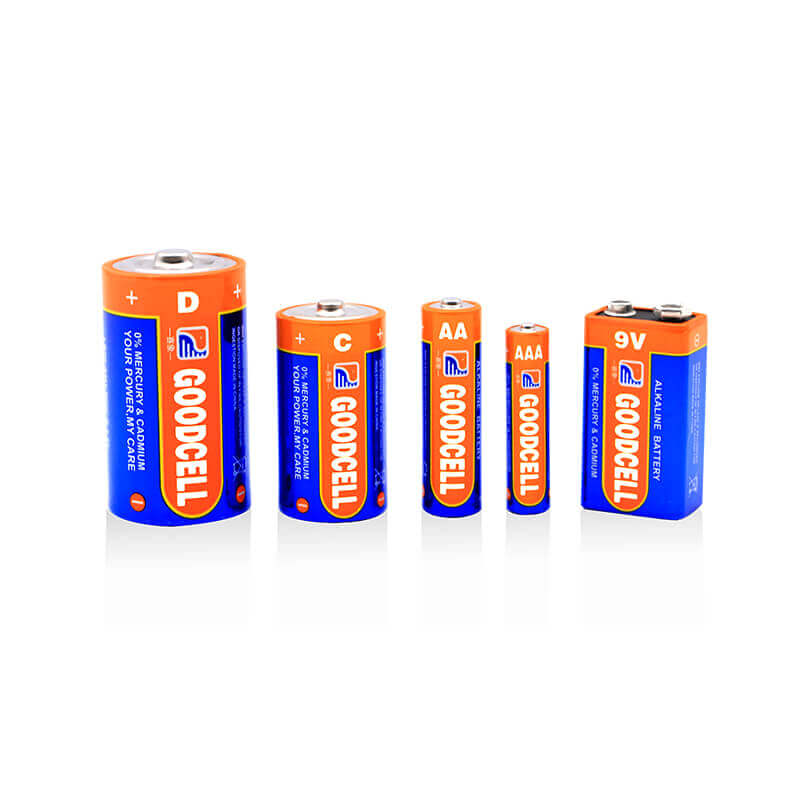 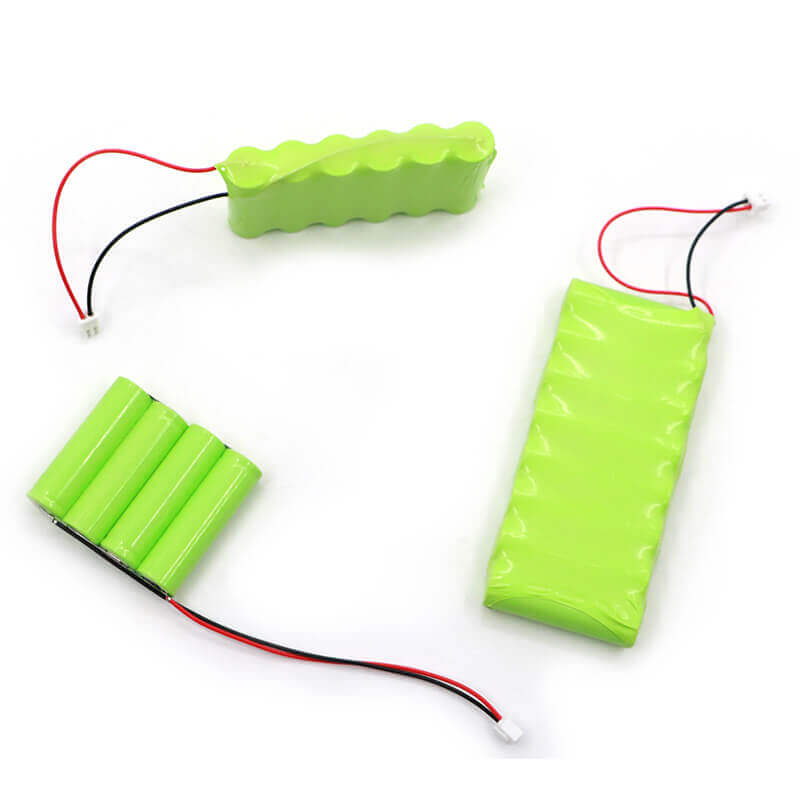